Bernie McGrenahan is featured with Jay Leno, Jerry Seinfeld, Chris Rock, Jeff Foxworthy and others in the book  “I KILLED”:True Road Stories from America’s TOP Comedians!

Bernie’s incredibly powerful and touching story about a show he performed in war-torn Bosnia for our Military is featured in the #1 selling comedy book!  Written and compiled by comedians Marc Schiff and Rich Shydner, I KILLED will give you an inside look into the life and true stories that take place in the life of a comedian while touring ‘On the Road’! 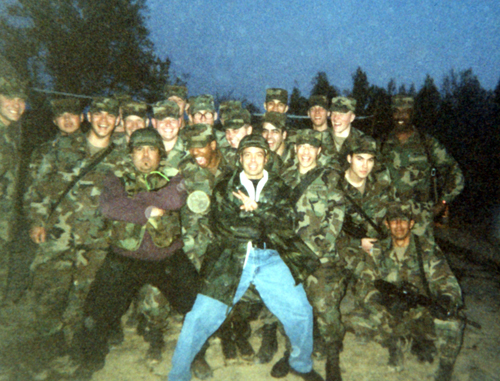 This the 1998 Bosnia early warning site where Bernie McGrenahan and Rene Sandoval brought their comedy show to 20 men on an isolated hilltop in the middle of no where in Bosnia!  The story was chosen by Random House Publishers to be the ‘closing’ story in
‘I KILLED’ True Road Stories from America’s Top Comedians! 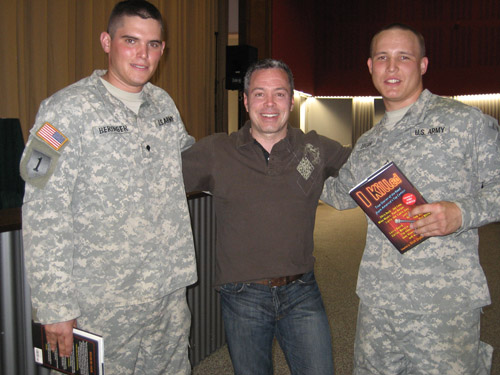